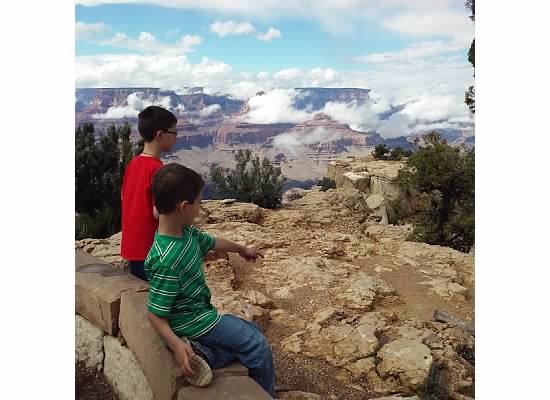 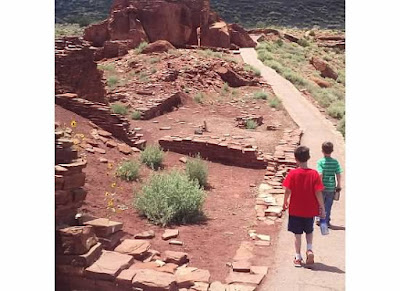 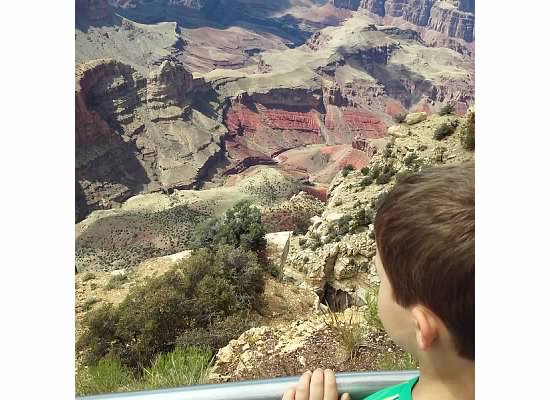 It's often said that travel changes you.  How could fourteen hours with two children in five different vehicles not change me?  Especially two children who are experiencing mountain sickness and a two hour time difference.

Writing this blog vaguely implies that I have some wisdom or, at the very least, useful tips for single moms by choice.  Ha!  I got nothin'.  And so, this will be my last post.

Truth be told, I started here when Liam was a baby with a secret hope.  I was homebound with a young toddler and nursing infant.  I dreamed that my mother would read my posts and swoop in with helping hands.  Fold the laundry, make dinner, empty the dishwasher...oh the simple wishes of an overwhelmed working mom.  It never happened but I continued with bravado, flying in the face of those who said I took on too much, I did this to myself, I should have known better, I got what I deserved...

Having been continuously employed in the same profession with full benefits for twenty years, earning graduate credits well past my Master's degree and paying off my single family home on a leafy suburban street, I thought I was good enough, capable enough, responsible enough to be a solo parent.  Who could look at my track record and say otherwise?  Apparently lots of people beginning with the social worker who said "No birth mother would ever pick you."  Maybe I should have quit the journey right there and then.  Instead I stubbornly pursued parenthood and became a mom to Henry.

I never had a large village but when I became pregnant for a second time, there was an exodus of remaining friends and neighbors.  To this day, subtle comments are slipped into casual conversation to remind me I am truly on my own.

This blog has been good to me--filling in parts of the void at times but I just can't keep up the pretense any more.  I wasn't mothered, I don't know how to mother and yet I have years of mothering ahead of me.  Right now, parenting feels like traveling from the floor to rim of a huge canyon.  I'm stuck halfway up the steep hike and only now realize that I don't have what it takes.  I can't go back down, that's for certain.  Clearly it's time to stop blogging about the scenery and just put one foot in front of the other on the parenting trail. 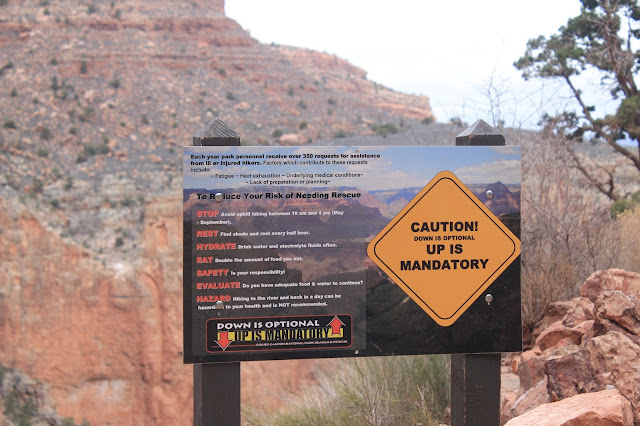 Thank you for indulging me--not just reading this post but so many others over the years.